EVERY MAP HAS A STORY.

Discover how Correlator3D is used globally.

3 Factors to Consider When Choosing a Camera for Photogrammetry

Any camera can be used for aerial mapping given the project parameters such as project size, mapping scale or output resolution, and accuracy can be achieved as required. How calibrated the camera is also plays an important role as it defines its ability to repeatedly provide stable imagery for mapping accuracy. The next thing to consider is which camera will produce the desired output in the most efficient way. Format plays a big role here. Cameras can be broken down into three categories: small, medium, and large format. A rule of thumb would be the larger the format, the larger an image footprint, the larger the project. However, there is overlap between each type, and while there are additional factors, these main factors are a great place to start.

Air pressure and humidity can influence the material used in the camera body and lens construction. This can change internal geometries effecting the photogrammetric process. Metric cameras are designed of materials able to withstand these conditions at a range of altitudes. These cameras mostly fall in the medium and large format range, but there are a few metric small format cameras.

Commercial off-the-shelf (COTS) cameras were not designed with such rigorous attention. These are the cameras most often found on drones. This is not to say that they cannot be used for mapping, but rather the resulting data may not be as good and/or require calibration more often. These would almost all fall in the range of small format. 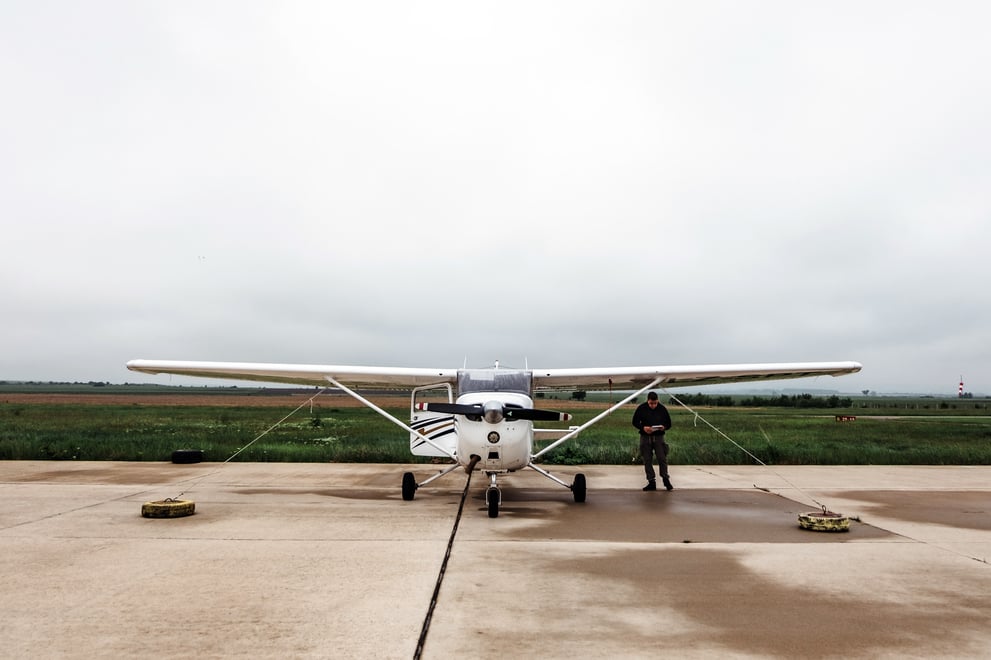 2. Calibration is a requirement

Long gone are the days of a government entity holding your camera hostage for months as it goes through the calibration process every few years. Today, metric camera calibrations are typically done by the camera manufacturer or an integrator. COTS cameras are more often calibrated using photogrammetry software, a few known parameters, and a calibration field with a good network of control.

The calibration report tells the photogrammetrist and photogrammetry software, such as SimActive’s Correlator3D, everything there is to know about the geometry of the camera and lens to ensure the most accurate results can be achieved in aerial triangulation and the bundle adjustment.

Metric cameras generally require less frequent calibration than COTS cameras due to their construction. But any camera should be recalibrated if accuracy comes into question. 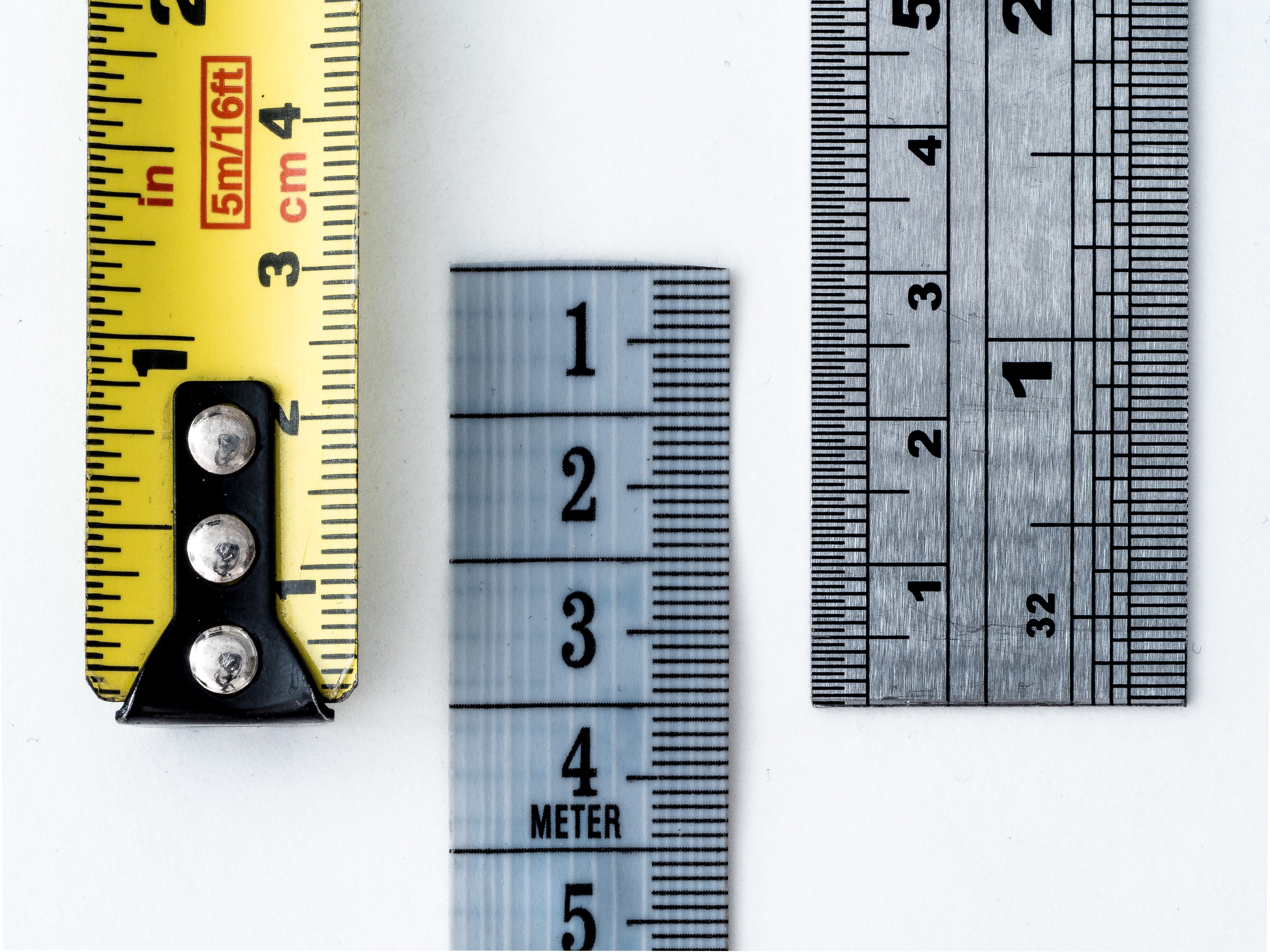 Lastly, based on the size of the project, the mapping accuracy, and/or the resolution desired some cameras a more suited than others. Smaller format cameras (for example cameras under 50 megapixels) require more images to cover a specific location due to a lower flight ceiling. Flying low creates issues unto itself with building or vegetation lean becoming very noticeable as one moves from the center of the image outwards.

Medium format cameras, such as the Phase One iXM series in the up to 150 -megapixel range, are our introduction to metric cameras. Calibration reports become more prevalent and, the image footprint becomes larger. Using multi-camera configurations, these systems can rival the same footprint as the large format cameras. With the larger image footprints, we go from site mapping common with small format cameras to city-size mapping projects.

Large format cameras, such as the Vexcel UltraCam series of digital cameras, are designed for higher altitude flight, allowing them to cover much larger areas. With these metric systems, we typically see the addition of gyro-stabilized mounts and mounts designed to minimize image motion compensation. These systems, with their even larger footprint, are capable of anything from site mapping in two overlapping images to region-wide mapping projects.

The good news is that the principles of photogrammetry and mapping are the same in each format. And if the software you use to process imagery can handle the larger file sizes from the differing formats, then you likely have the skills to process the data. Meaning as you grow your business to the point where a medium or larger format camera is required, you can subcontract your image acquisition to a local or regional aerial photographer with this equipment, mitigating the cost of ownership and or mobilization, keeping you in a competitive position.